We come together each week in worship to celebrate and honor God, who loved us first. Through worship, God’s grace shapes us to live our lives sharing joy, hope, wholeness, and peace. We are a warm, welcoming church that believes in serving neighbors near and far. We celebrate baptism and communion as outward signs of God’s grace in our hearts. There are enough seats at Christ’s table for everyone, so please come join us!

“Therefore welcome one another as Christ has welcomed you, for the glory of God.” Romans 15:7 (ESV)

We are blessed for being the very first church in Naples, Florida. In 1891, Naples consisted of sandy beaches, a 600-foot long pier that extended into the Gulf of Mexico, and a 16-room hotel, the Naples Hotel. There were no phones or electricity and there were barely any roads established. So in 1891 Reverend Gatewood, was sent by the Methodist Conference to establish churches for families living in South West Florida. He organized the Everglades Circuit. First United Methodist Church of Naples is a direct result of the Everglades Circuit. The term for each minister was short because of the hardships and hazards and numerous mosquitoes, sand flies, snakes, and wild animals. During the beginning stages, several missions were established. We continue to carry out local and regional missions and continue to grow in faith with our surrounding community. 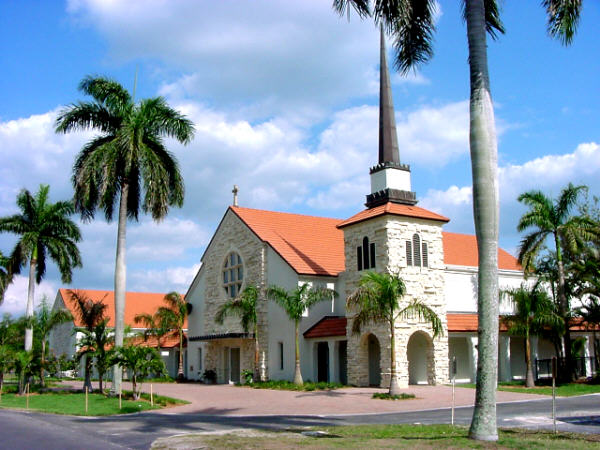 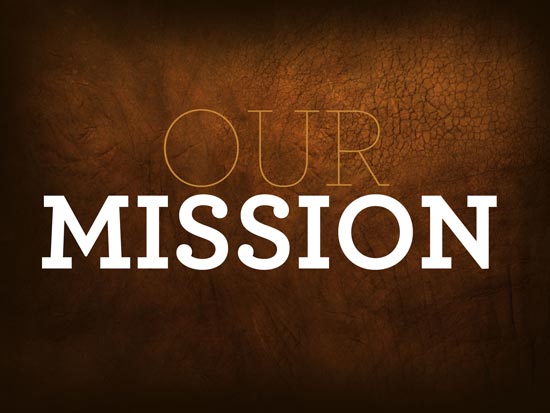 "To Make Disciples of Jesus Christ for the Transformation of the World."

Making Disciples means that we will:

* Help people to know Jesus for the first time, so that they will  realize their sins have been forgiven, repent and accept the wonderful gift of salvation

* Help people grow in their faith and be transformed by the  Holy Spirit to become more like Jesus every day, loving God with all their heart.

* Help to alleviate suffering in the world as Jesus has asked us to do in Matthew 25, by loving our neighbor.

EVERYTHING we do at FUMC and every penny we spend should support Jesus' mission in the world.

The United Methodist Church is an 12.8-million-strong global church that opens hearts, opens minds and opens doors through active engagement with our world.  We invite you to learn more about our rich theological heritage. We share a common heritage and basic affirmations with all Christian communities. For more information, please click Our Christian Roots

United Methodists, like many other Protestants, recognize the two sacraments in which Christ himself participated: baptism and the Lord's Supper.  For more information, please click Sacraments

The foundation of Christian living is faith in Christ.  Faith does not happen overnight, but rather is a journey.  But little by little, most of us deepen our relationship with God.

Our 10:15 am worship, held in our sanctuary, blends traditional liturgies, creative worship arts including soloists, instrumental ensembles, organ, piano, and the Word of God in scripture and sermon.

You are invited to join us. We have an open table; all are welcome!

The ministry of healing, as taught to us in James 5:13-16, provides healing from brokenness. This brokenness may come from sin, grief, or loneliness; it may come from physical, mental or emotional pain or illness.  On Anointing Sundays, you are invited to come to the altar for the healing touch of a blessing and prayer for you or a loved one.

Pastor Nancy Mayeux (pronounced MY-you) was born in New York and moved to Florida as a teenager.  She attended the University of Miami and began a 25-year career in international business, living and working in Latin America, Europe, the Middle East, and Africa.  When God called her to full-time ordained ministry, she was managing the Latin American operations for high-tech companies.

Pastor Nancy returned to school to obtain her Master of Divinity from Asbury Theological Seminary in Orlando.  After ordination, while attending seminary, she was appointed to churches in Palm Coast, St. Petersburg, and Clearwater.

She served her last appointment which was 8 years at a multicultural church with three congregations:  Anglo, Hispanic, and Micronesian.  Nancy's mother was Cuban, so Nancy speaks Spanish fluently; she also learned Portuguese which has helped her in the business world.

Pastor Nancy and husband John have been married for 37 years. They have been partners in raising children, in the business world and now in ministry.  Their two daughters are 33 and 34.  Birth daughter, Lauren, lives in Orlando.  Adopted Korean daughter, Trish, is married and lives in Texas with her husband Selby and daughter Anya and son Aiden.

Director of Discipleship and Congregational Care

Administrative Asst. to the Pastor